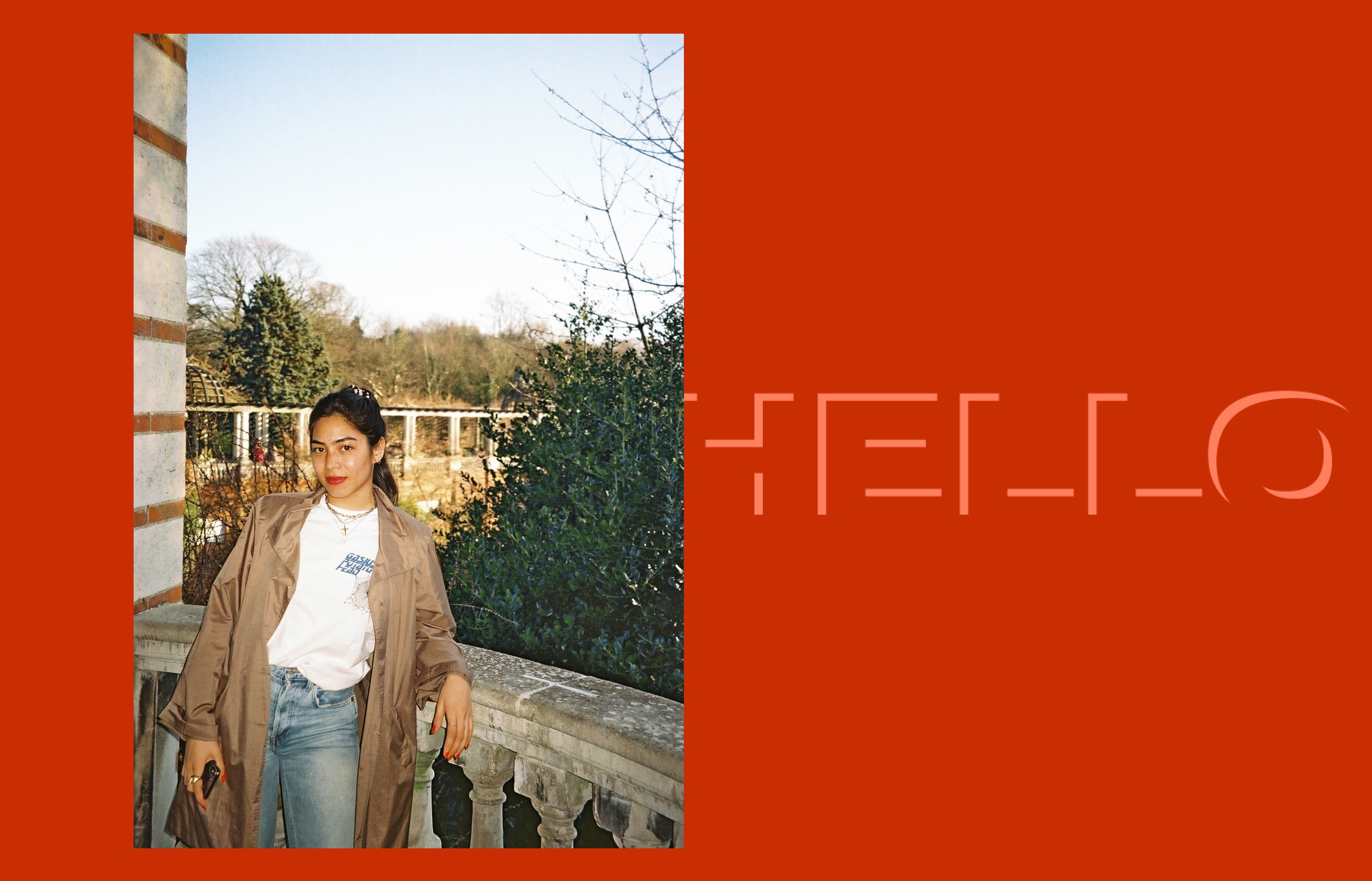 I’ve been spending a ton of time going around to new places in London, like walking around more in my neighborhood, researching case study homes, getting that good content because….just started a new-old project! When I was a little teenager and Tumblr was in full force, I started an interior design blog and got it up to 35k followers, then stopped after a couple years and sillily didn’t make the transition to instagram until just now. It’s been slow but it’s been the most fun side project I’ve done in a while. The insta is @__dreamspaces

Anyway, these photos were taken at Hampstead Pergola a couple weeks (months?) ago now, it was so beautiful. There’s a highlight on my insta w/all the rest of the photos, @__dreamspaces is where I’m at now 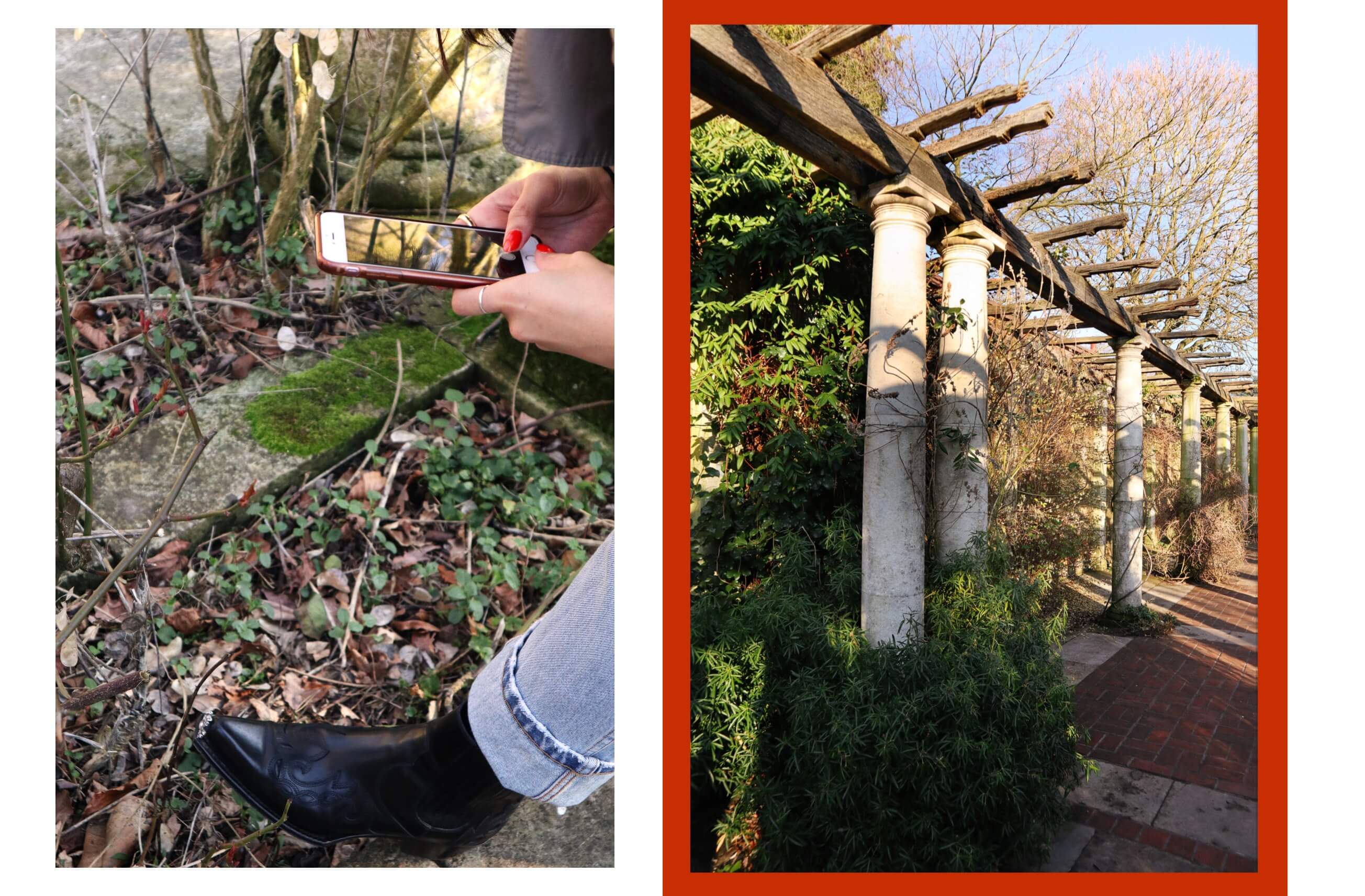 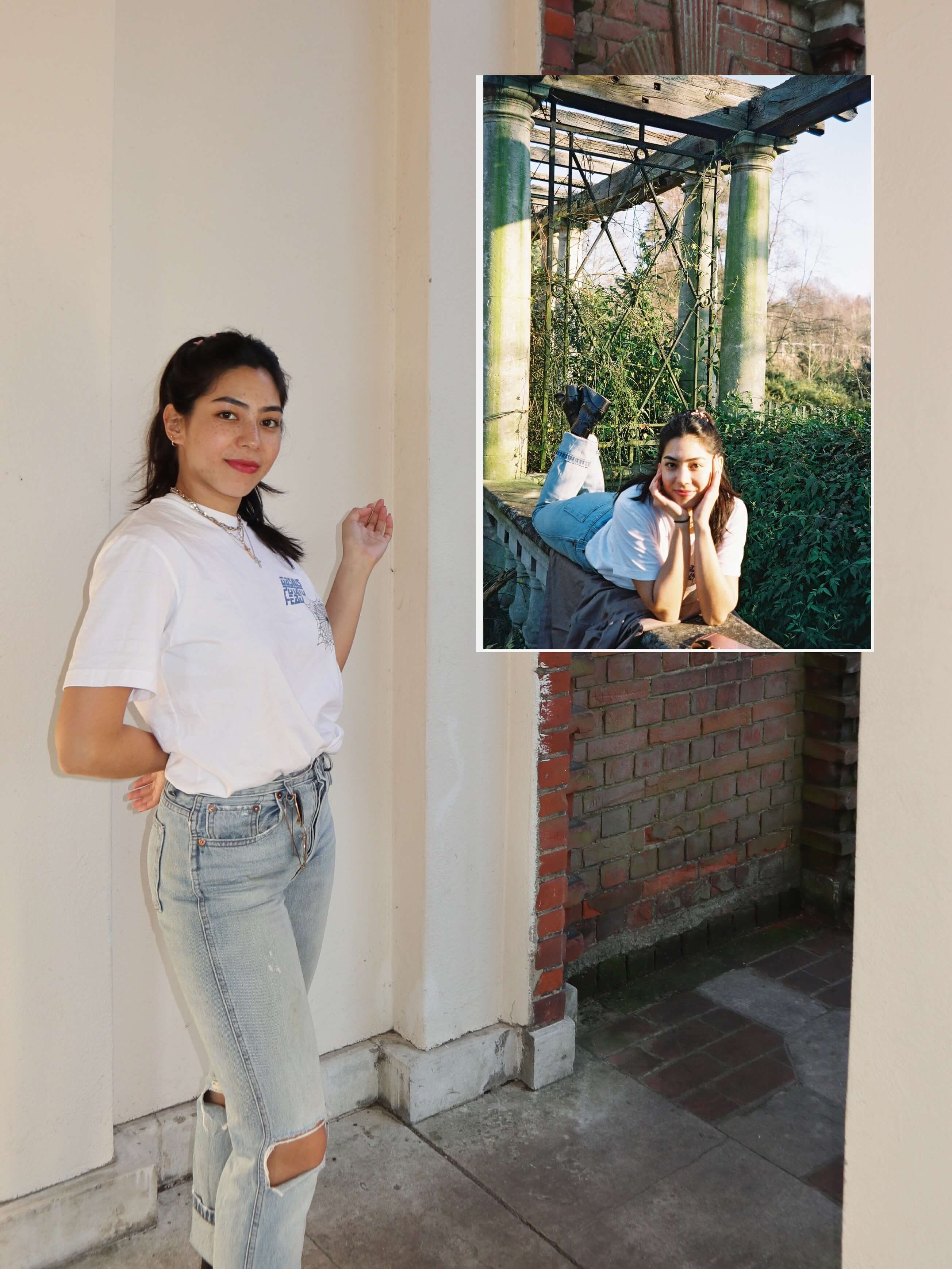 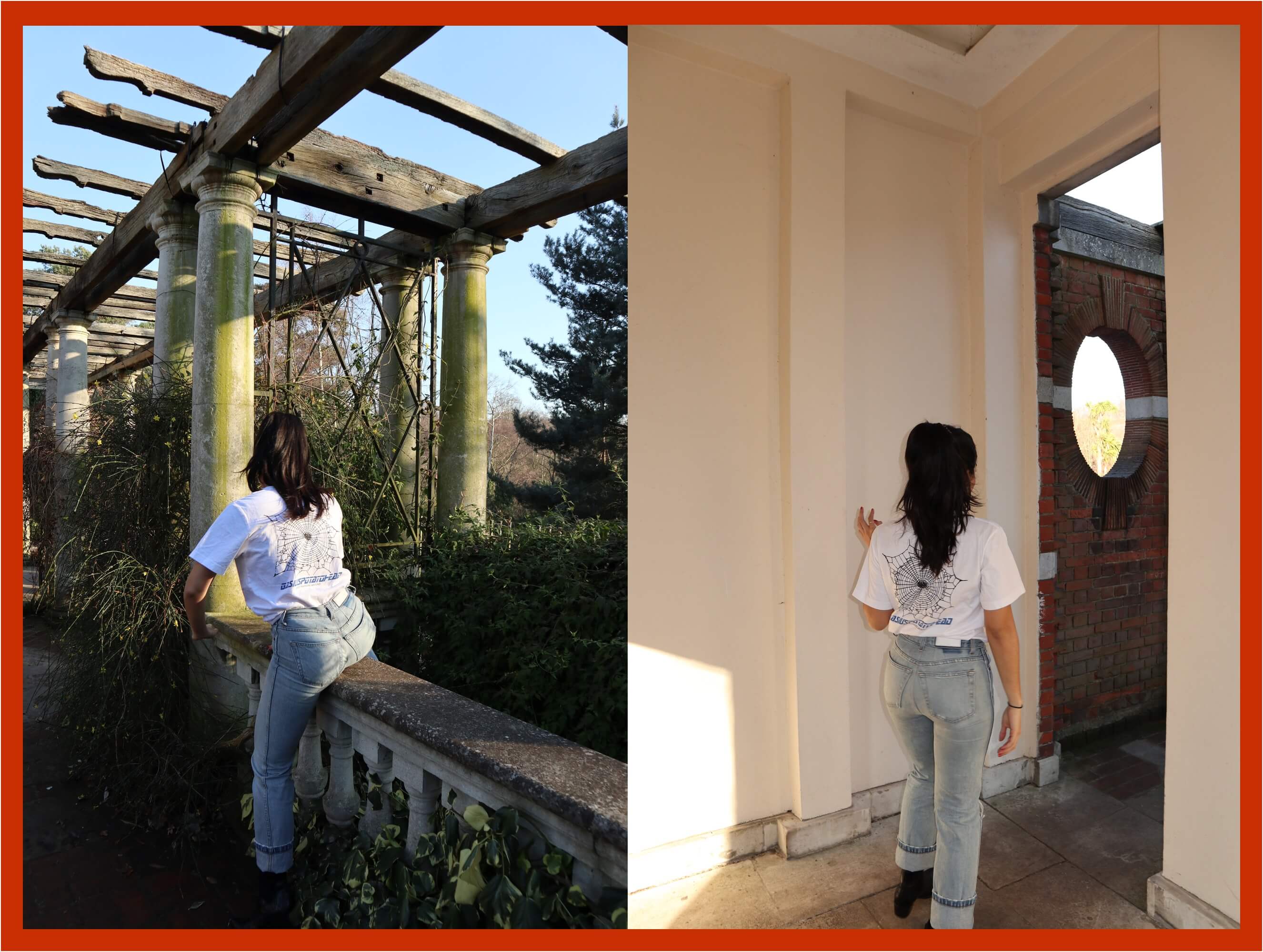